Patrik Laine didn't hold back after a forgettable opening night for his Winnipeg Jets.

"This was just embarrassing. I'm ashamed," the young Jets star said after a blowout loss to the Toronto Maple Leafs on Wednesday night, according to Finnish reporter Sami Hoffren.

Despite out-shooting the Leafs through 40 minutes, the Jets trailed 4-0 after two periods and allowed three more goals in the final stanza en route to a 7-2 defeat.

Laine picked up an assist on Mark Scheifele's goal midway through the third, but the game was far out of hand by that point. He managed only two shots on goal in more than 18 minutes of ice time, more than eight of which came on the power play.

The Jets failed to convert on all eight of their power-play chances in the game, while the Leafs scored on two of their four opportunities with the man advantage. 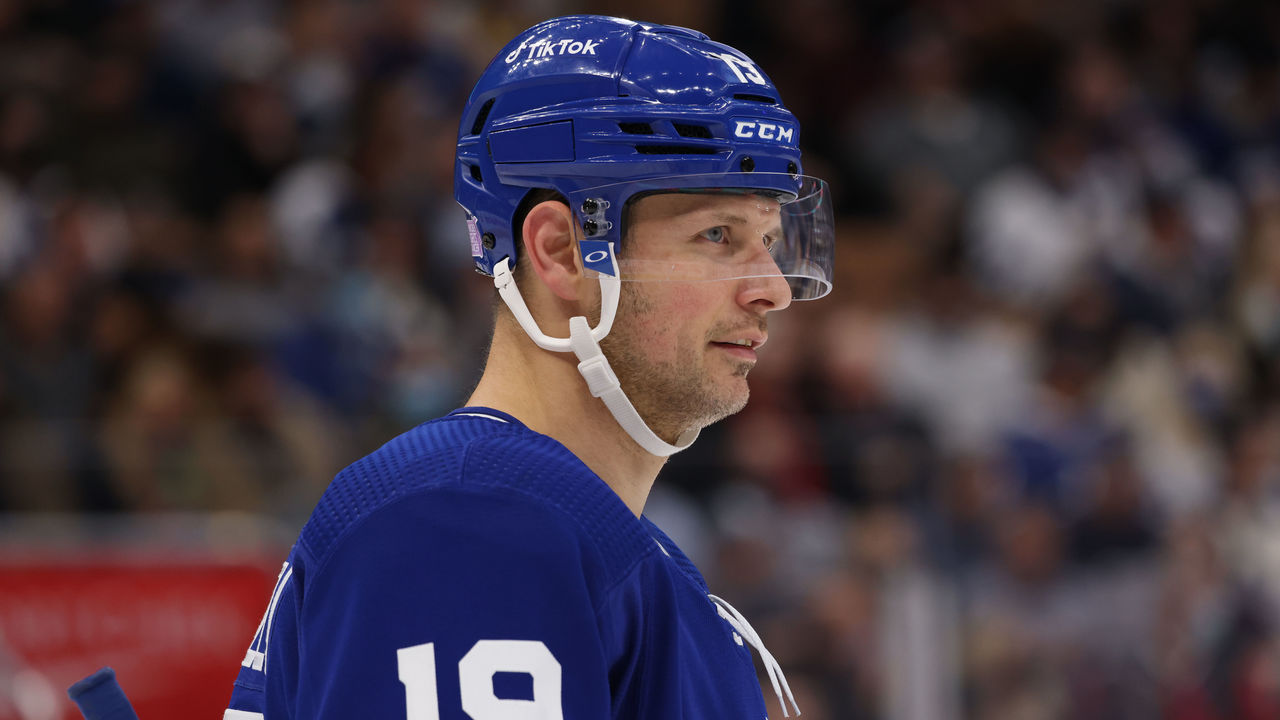 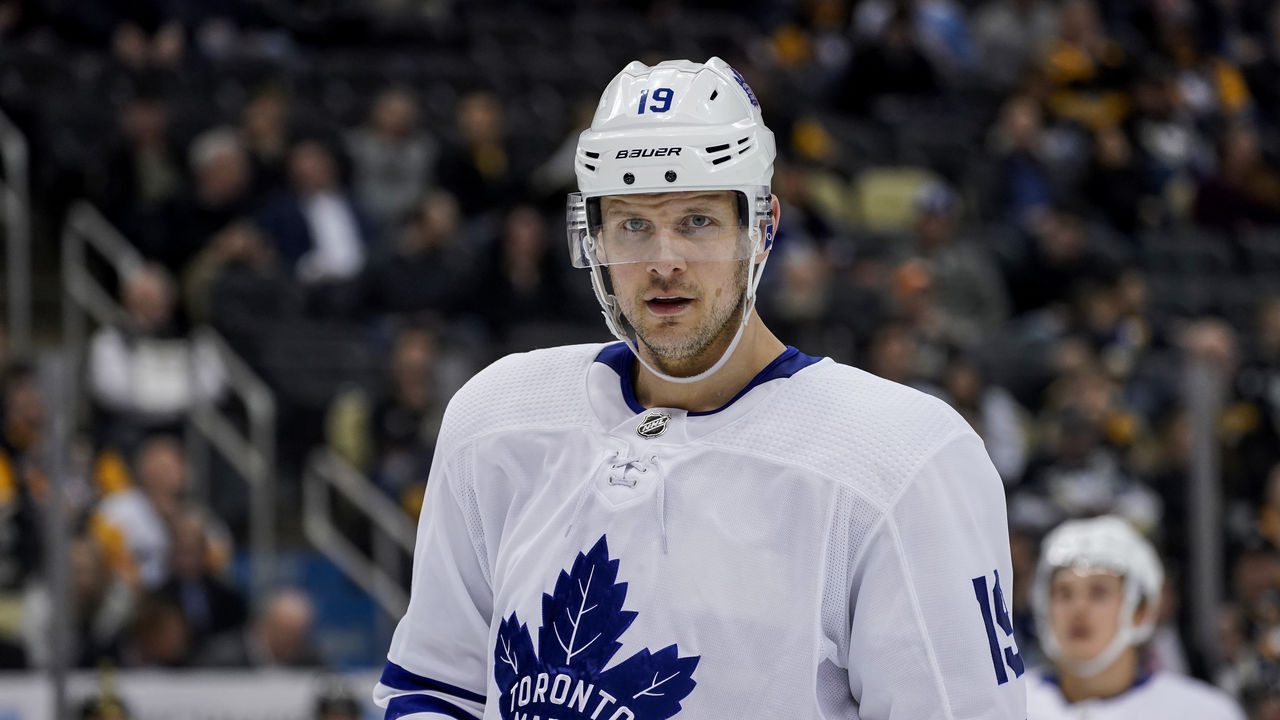 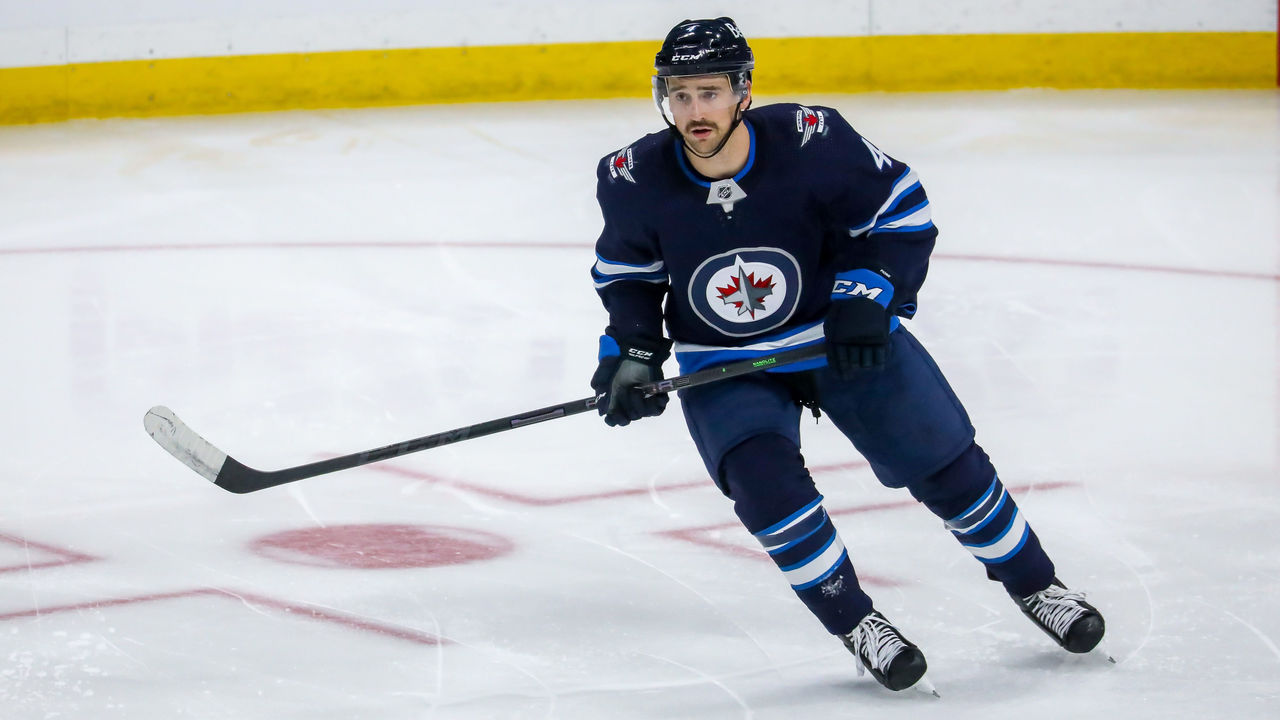